But a bright light came on mid-week when Forbes magazine’s annual ranking of the best U.S. cities for business and careers was announced. Four Colorado cities made the list, two of which are in the top ten; Denver and Fort Collins. Very welcome news to this commercial architect. 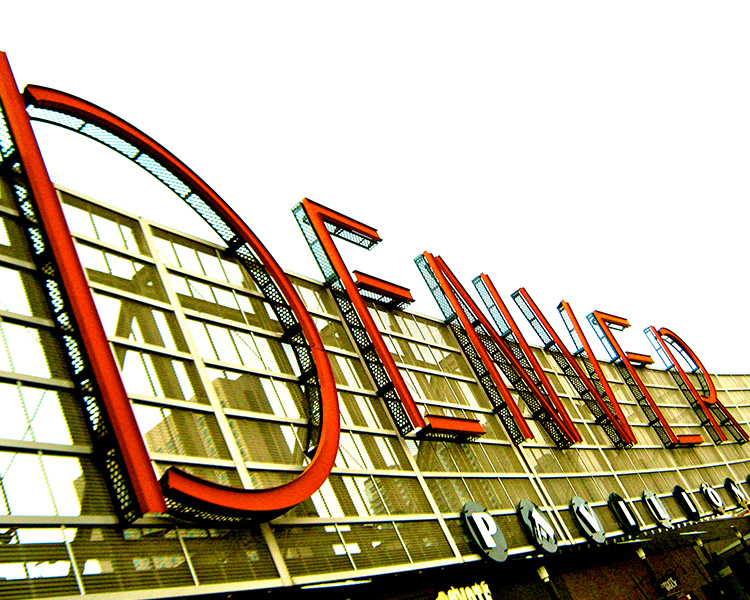 The rankings are based on a number of factors including cost of business and living, income growth, and quality of life.

It’s relatively central location makes it natural as a distribution hub for the American west. It also supports growing industries in technology and telecommuncations. It is home to many nationally recognized museums and the second largest performing arts complex in the nation. Highlights in Denver include bustling inner city neighborhoods like LoDo, an abundance of art galleries, restaurants, and bars. Located close to the Rocky Mountains, Denver enjoys generally sunny weather and a reputation as an active and outdoor oriented city.

As a large college town, Fort Collins offers opportunities to businesses interested in using the CSU research facilities. HP and Intel are just two such companies. With a large college-age population which supports the local music circuit and microbreweries, the city enjoys a college-town atmosphere. It has a rich farming history and celebrates with festivals featuring local cuisine, music and businesses. The Fort Collins Lincoln Center houses the city symphony and regularly attracts national touring companies of Broadway plays.

It also is a town that has grown up around a college campus, University of Colorado. It is surrounded by 36,000 acres of open recreational space, including the famous Colorado Flatirons. There are world class hiking trails and rock climbing found in Chatauqua Park and nearby Eldorado Canyon. Boulder is known for its liberal leanings, film and music festivals, and its almost infamous Pearl Street Mall, a pedestrian mall located in the heart of the city. 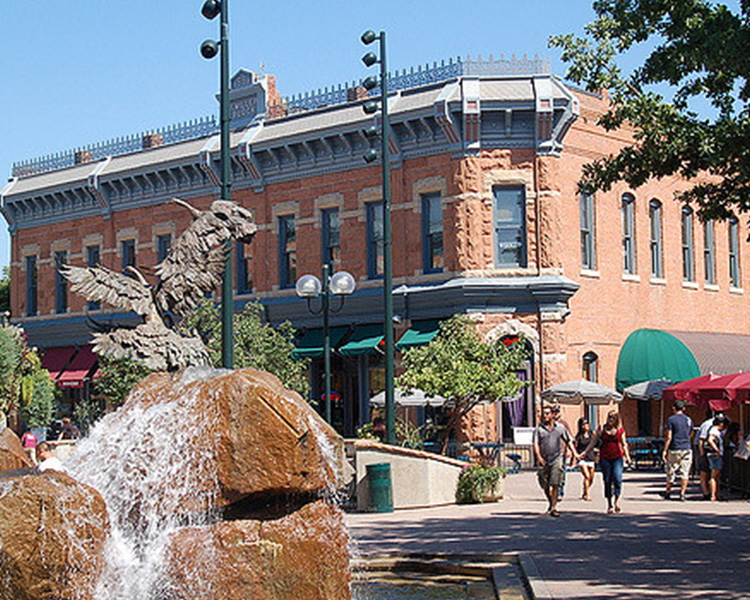 Its culture, economy, and history are heavily influenced by the military with a significant number of defense corporations, bases, and the Air Force Academy located in the area. It is a popular destination for tourists seeking scenery, rock formations and other unique geological features. Attractions include; the Pikes Peak Tramway, Garden of the Gods, and Seven Falls.

Its biggest claim to fame is as a town that grew up around the cattle industry. Greeley, like Fort Collins has a very rich history. Its heritage and talents are displayed during a variety of annual festivals throughout the year. It is home to over 30 parks, the Poudre River Trail, and six outdoor sports complexes.

With the exception of Denver, all of the cities that made the list have a small-town feel, and even Denver is small for a metropolis. For an infamous “cowtown”, it’s nice to be on top.